What is Kutani ware

Kutani ware is a craft that has been handed down through the ages. It has a history of over 350 years.

Its long history has evolved through the tireless efforts and enthusiasm of people who have sought innovation while maintaining tradition.

The origin of Kutani ware has begun in Edo period.

Kutani ware is pottery established in 1655 by Toshiharu Maeda, the first local load of Daishoji clan which is the temple located in Kaga, Ishikawa prefecture. The pottery stone was discovered in the area called Kutani. And Toshiharu Maeda got interested in it.

He gave an order to Saijiro Goto who was working on wrought gold to learn how to make pottery. And he established kiln in Kutani area. The Kutani ware made during this period are called “Ko-Kutani” in later generations, and its unique and powerful style is highly regarded as a representative of Japanese colored pottery. In the early 1700s, kiln was closed suddenly but no one still know the reason.

Approximately 100 years after the sudden close of “Ko-kutani”, one kiln called Kasugayama kiln was established in Kanazawa, Ishikawa prefecture. The area was the castle town of Kaga clan, the parent clan of Daishijo clan. And the revival of Kutani started.

A lot of kiln as Yoshidaya kiln, Miyamotoya kiln and Eiraku kiln ware established for revival of Kutani ware. And each kiln created colorful and unique design. 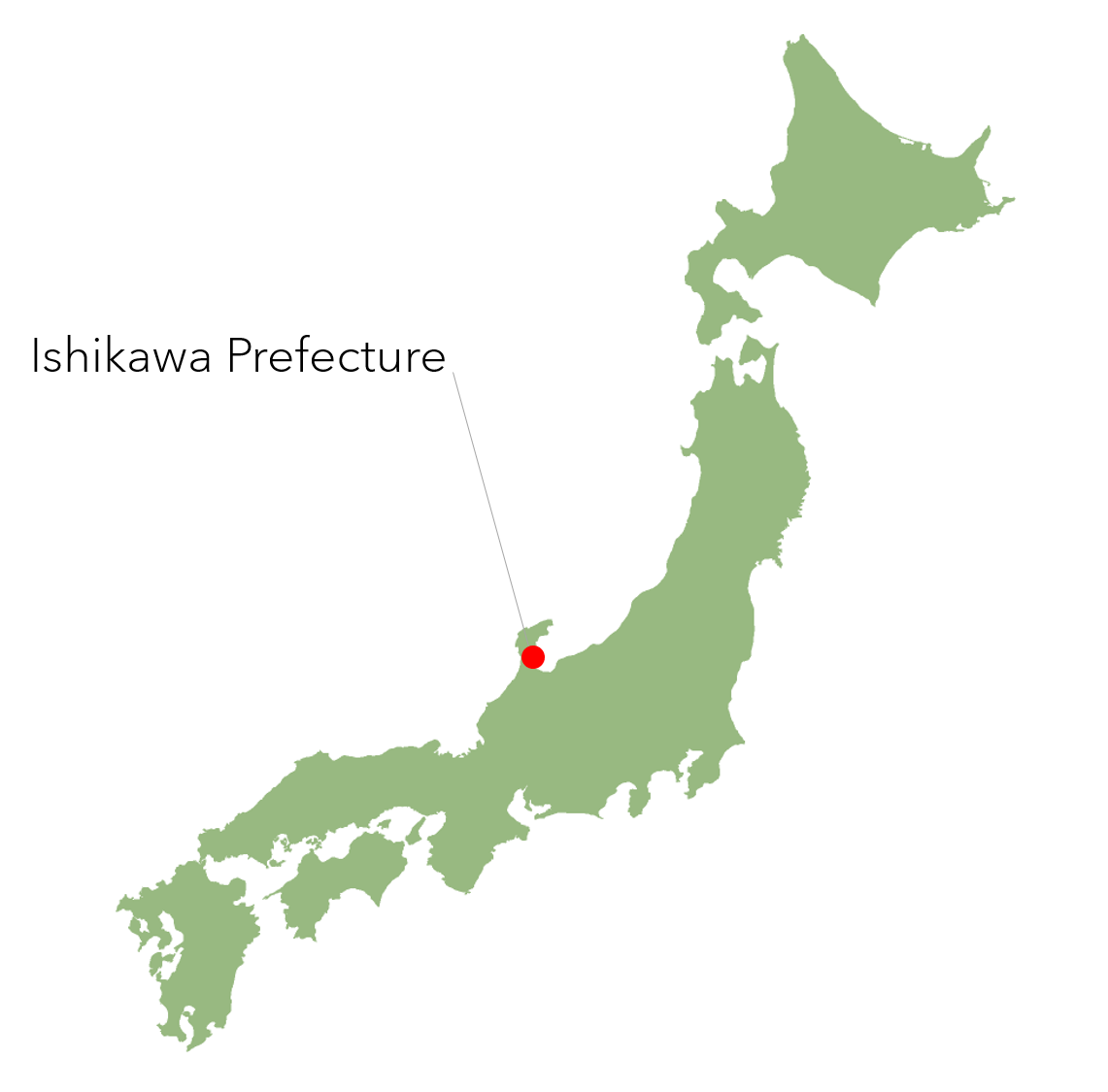 Kutani ware leaped to fame as the representative of Japanese pottery when it was exhibited at the 1873 World Exposition. And a lof ot Kutani ware started to export to other countries. It is completely unique in its colorful design using five colors (red, yellow, green, purple, and Prussian blue), referred as Kutani gosai (the five Kutani colors). Kutani ware is familiarly known as “JAPAN KUTANI” these days and it has attracted many fans all over the world.

Harmony with the Characteristics of Japanese Tableware
Read More

Our adorable cat motif will make your life richer and more fun.

Vivid and shiny Hanazume style is one of the representative designs of Kutani ware.

Traditional, yet modern and playful, these items are sure to be a conversation starter.